This primarily residential town of less than two square miles and approximately 1700 residents, is proud host of the new Tides Beach Club. This 214-unit condominium fronts a quarter mile of the Gulf of Mexico. This quaint residential community has private beaches with no public parking and hosts only three motels on Gulf Blvd. 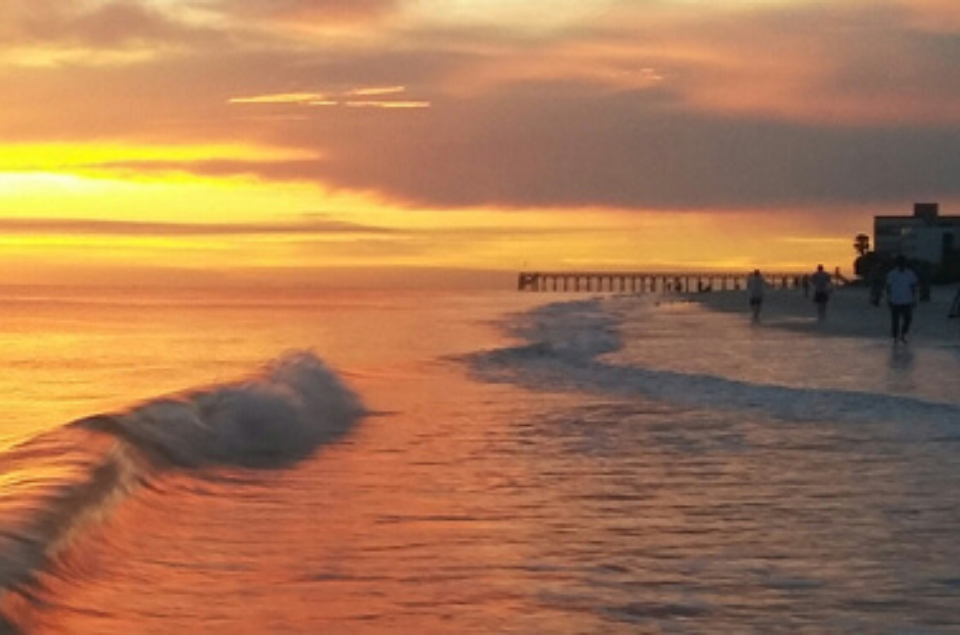